0
was successfully added to your cart.
Press enter to begin your search
NewsTV

Netflix stock plummeted 5% when Disney announced that it will be removing its content from the site. In fact the news sent both companies in a bit of a tailspin. The move won’t occur until 2018 and Disney’s newly acquired Marvel TV Shows and Star Wars movies are said to remain although things are still up in the air, actually anything can happen. In fact there are some Disney movies which may not end up of the Disney streaming service at all. Honestly it seems things are still in a flux so we’ll just have to wait and see.

Currently Disney intends on launching a branded direct-to-consumer streaming service in 2019 which will start in the U.S and expand globally. The service will include all Disney movies including Toy Story 4, Frozen 2 and all the upcoming live-action The Lion King episodes. Disney will also be making a large investment in new movies and television series. In addition Disney will also launch its own ESPN video streaming service in early 2018. It will include over 10,000 sporting events per year and content from MLB, NHL, MLS, collegiate sports and tennis’ Grand Slam events.

Who will come out ahead? It’s way too early to tell. Netflix already has a huge head start and a ton of subscribers. The company has announced a large subscriber growth for the second quarter of the year and is looking to be unstoppable with close to 104 million new subscribers worldwide for the period. Plus Netflix has been pouring more and more resources into original content in order to become less dependent of licensed material. Netflix is expected to spend an additional one billion dollars on content this year alone for a total of over 6 billion dollars.

Netflix will be acquiring the comic book publisher Millarworld in a move to bolster its programming of superhero themed series and movies. In addition it will be investing in
New original content of the publishers themes.

To make a long story short both companies are in a Netflux. We as viewers will just have to wait and see how the drama all plays out. 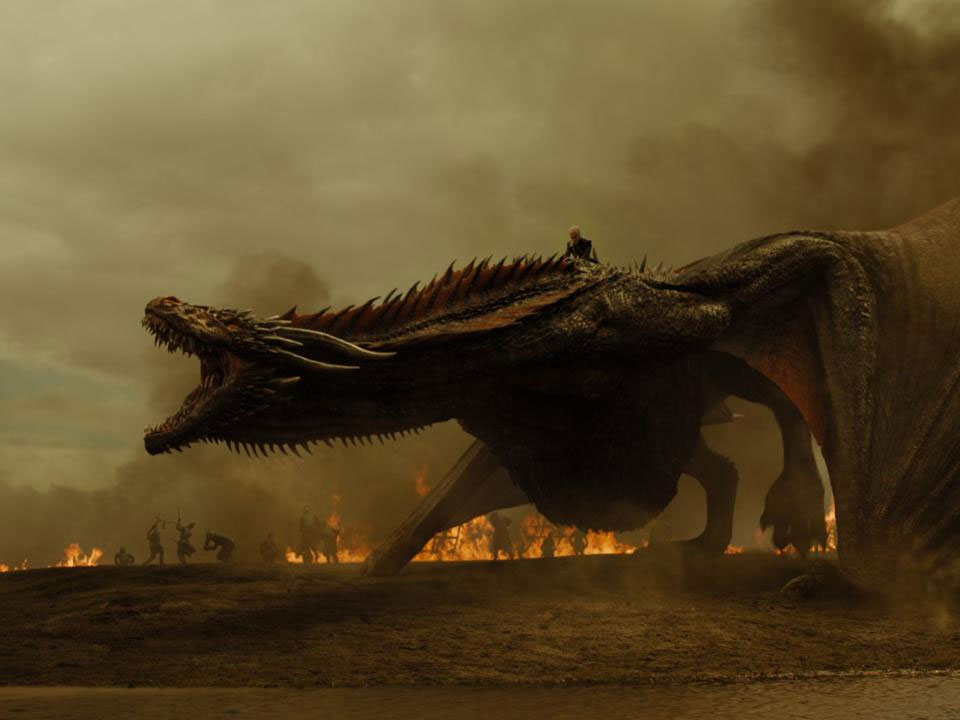